I wrote this up a whle ago when trying to explain decentralized identity concepts to newcomers, which included people who would have to soon communicate these concepts to other people. So a large focus was visuals, analogies, etc, as well as common misconceptions. Unfortunately I lost some beautiful formatting in the doc => markdown conversion, but I’ll try to recover that later, especially if this content is useful.

These are my working definitions of core terms, designed to balance correctness and simplicity, not pedantry.

Here are (what I hope are) useful analogies for newcomers, or anyone who doesn’t care to get into the technical details. I’ve gone the extra mile and compared/contrasted the analogized entities, thereby beating the analogies into the ground, but hopefully this is helpful for your own mental model. 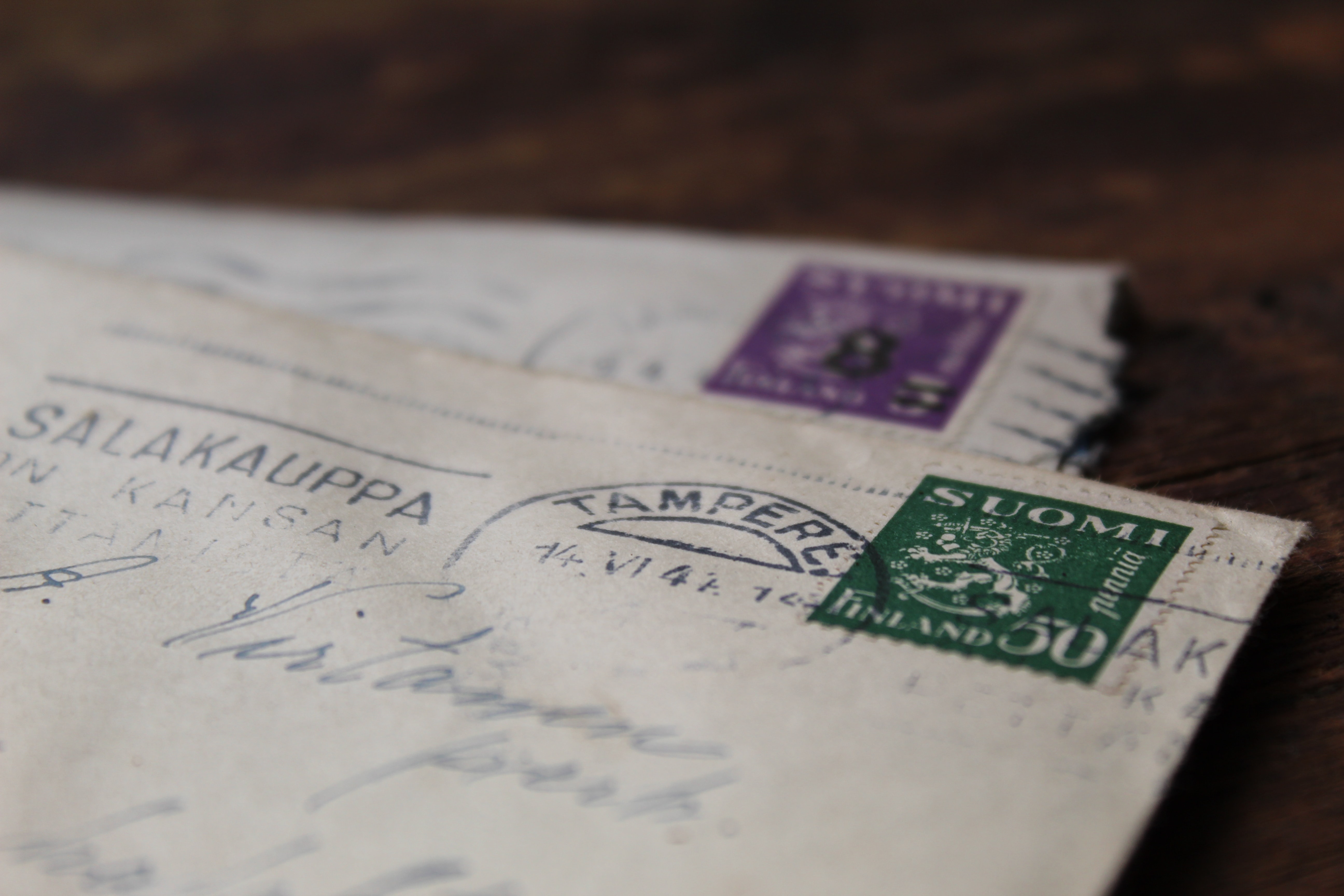 A Verifiable Credential is like an envelope (used to mail a letter): 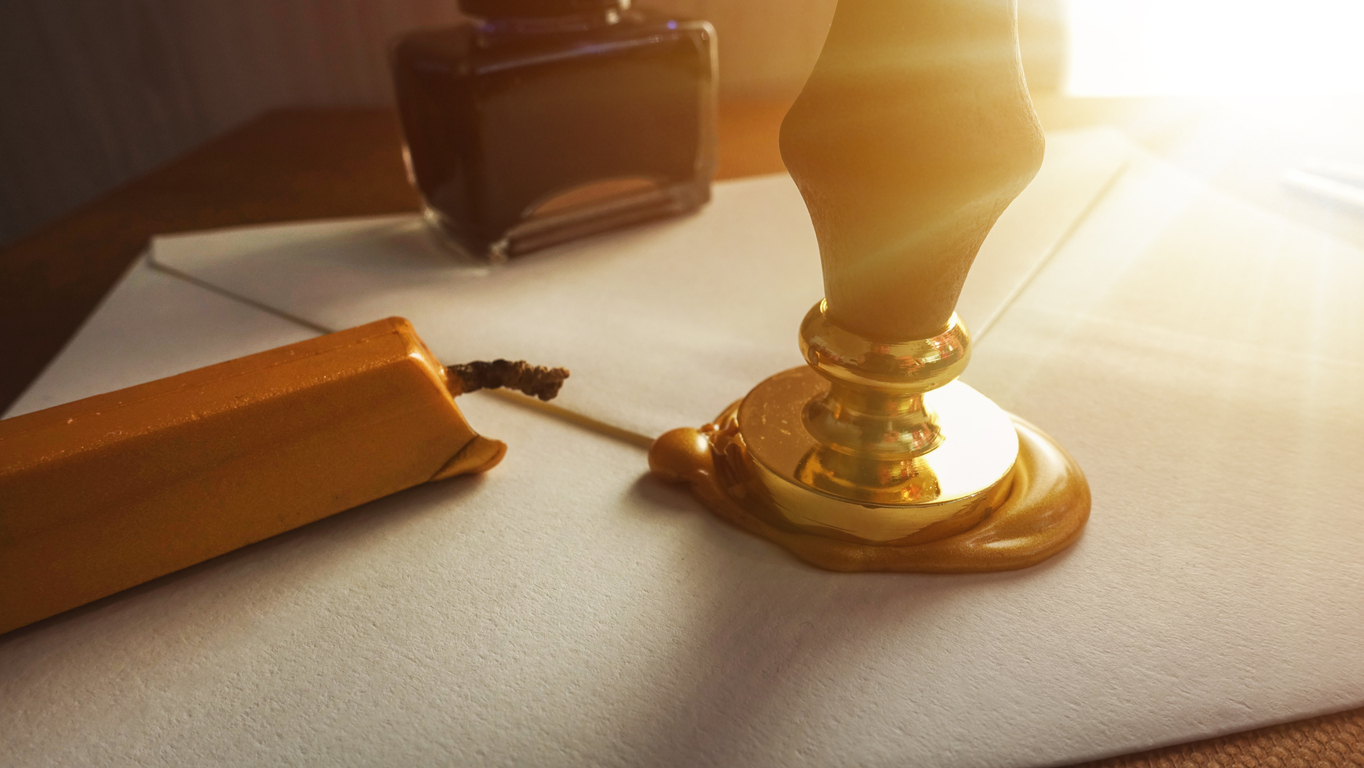 Notice that it looks like a web URL, and actually they are related. Both are types of URIs (Uniform Resource Identifiers). Just as a web browser can take a web URL and render a web page, software that understands a DID can retrieve its associated “DID Document”.

Or visually, just as https://twitter.com/ resolves to a twitter web page:

did:example:1234 resolves to a DID document: 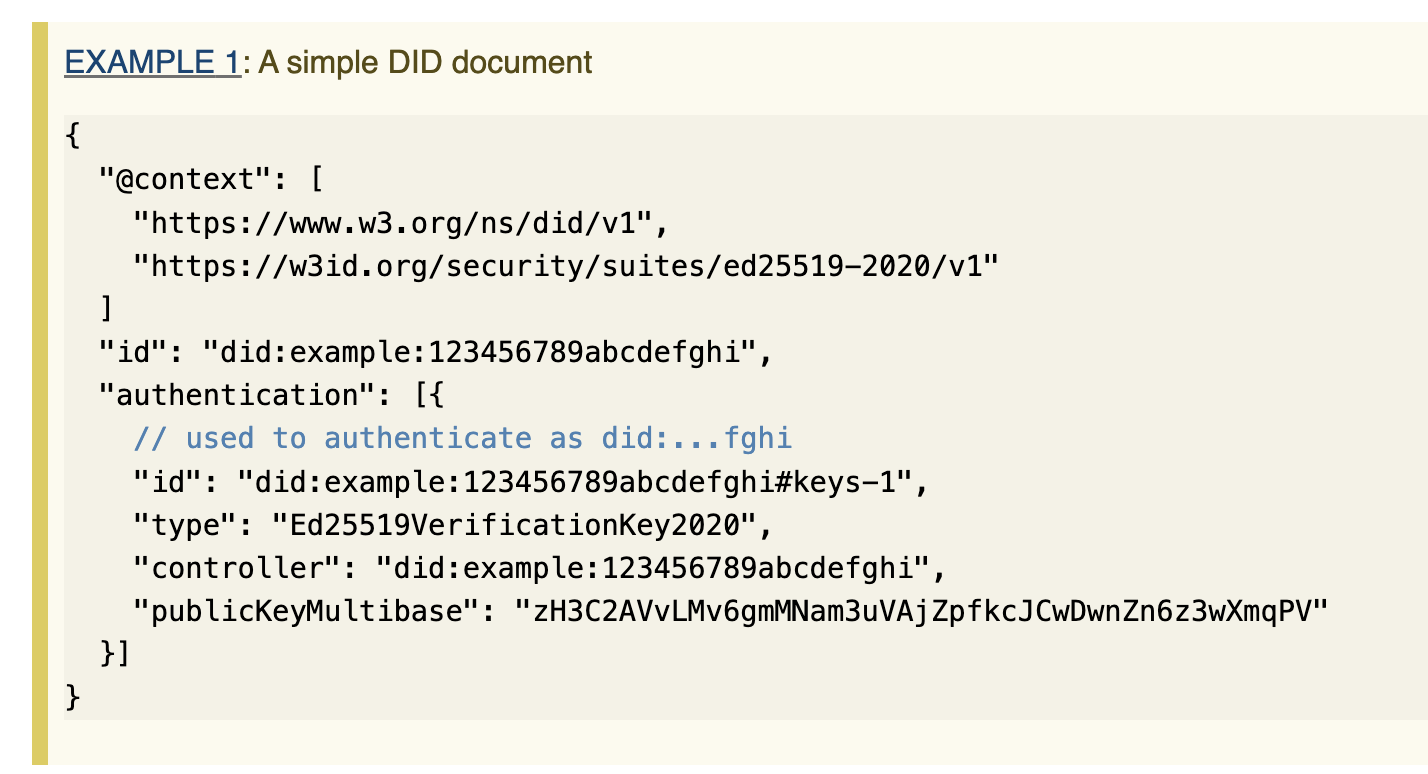 DIDs vs Cryptographic Keys (or addresses, like a cryptocurrency address)

One oversimplified shorthand is to think of DIDs as cryptographic keys with built in lifecycle, like you can rotate keys. Because the DID string resolves to a DID document, you can update the document over time.